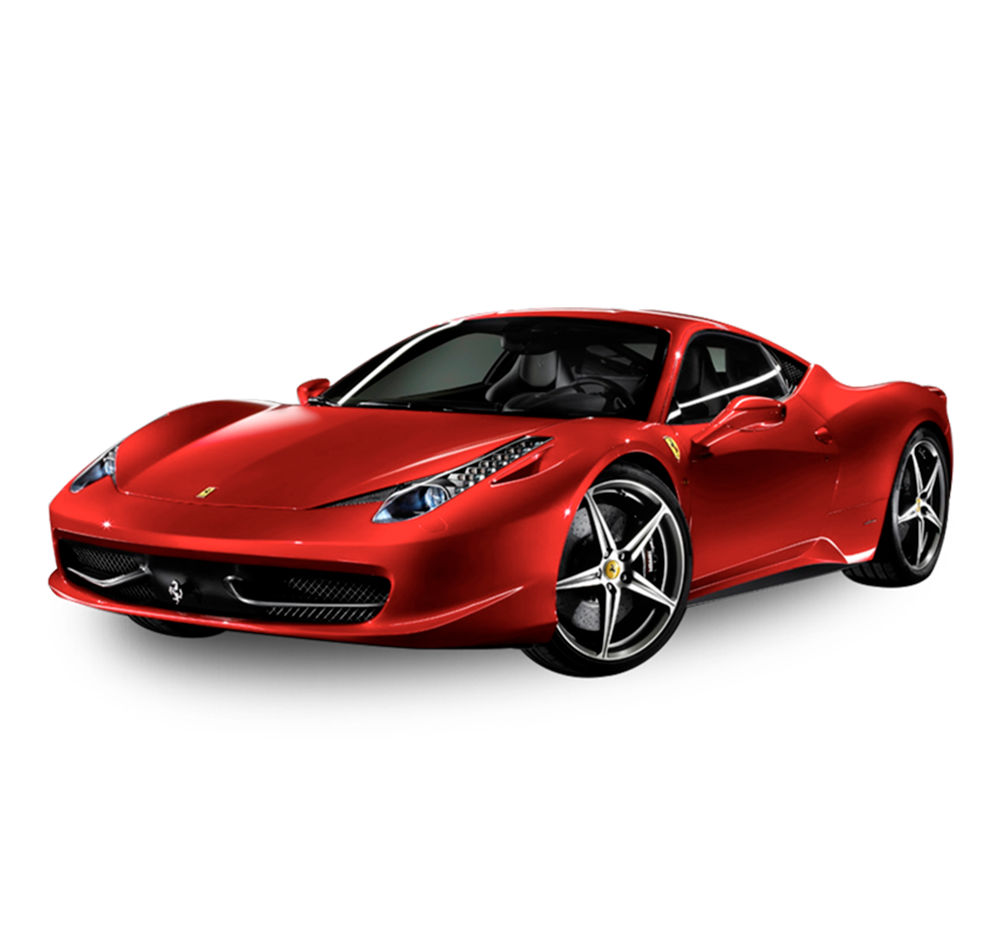 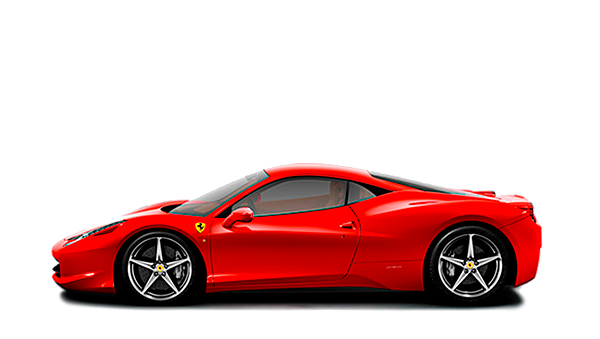 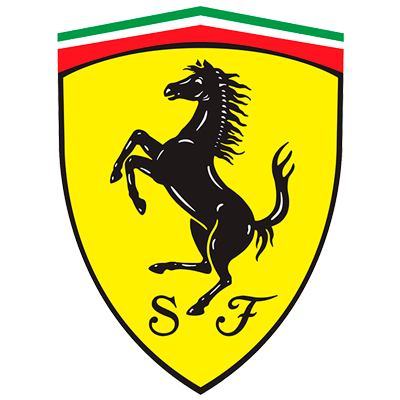 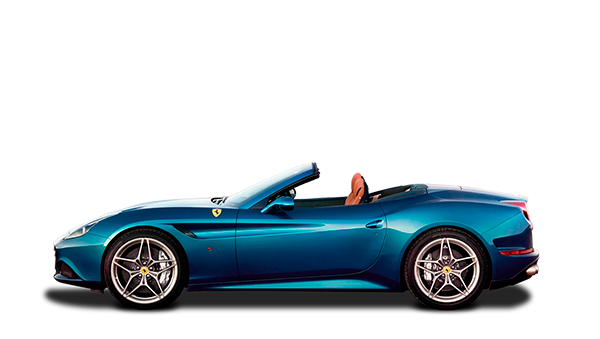 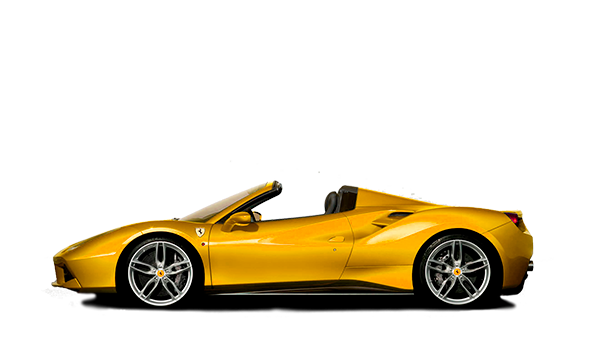 Ferrari is an Italian brand based in Maranello and founded by Enzo Ferrari. The history of Ferrari begins in the competition, in 1929 with the Scuderia Ferrari and in 1947 as a sports car factory. The logo of Ferrari, is a black rampant horse on a yellow background, the “cavallino rampante”. It arises in 1923 when Enzo Ferrari wins a race at the circuit of Savio where he meets the Countess Paolina, mother of Francesco Baracca, an earl who decorated his aircraft with a horse. The Countess convinced Enzo Ferrari to use this emblem as a sign of good luck. The yellow color of the Ferrari emblem is a tribute to the city of Modena and the classic red color of its cars, the color with which we automatically associate Ferrari, is the result of the allocation of the International Automobile Federation for Italian cars participated in great prizes.

Street cars are born from the need to finance the Scuderia Ferrari, meeting during the first steps of the brand to 166 in its different facets, experiencing in the 50s and 60s a great expansion of the range that would take us to find us with models such as 375 America, 375 MM, 410 Superamerica, 225 S and the famous 250.

During the 60s we can mention creations such as the 330 GT, the 275 GTS, the 330 AMG GT or the 365 California and leaving until the end of the decade a Ferrari Dino 246 GT that paid homage to the late son of Enzo Ferrari, Alfredo Ferrari (nicknamed Dino Ferrari, by Alfredino).

The 70 in Ferrari involve mentioning the Ferrari 400 GT, the Ferrari 308 in its different versions and the 512 BB. In the 80 appears the Ferrari Mondial, the 328 and the 348, but of course the most outstanding models of this decade are the GTO, the Testarossa and the Ferrari F40, authentic icons of sports motorsport, fundamental to understand the history of the supercars.