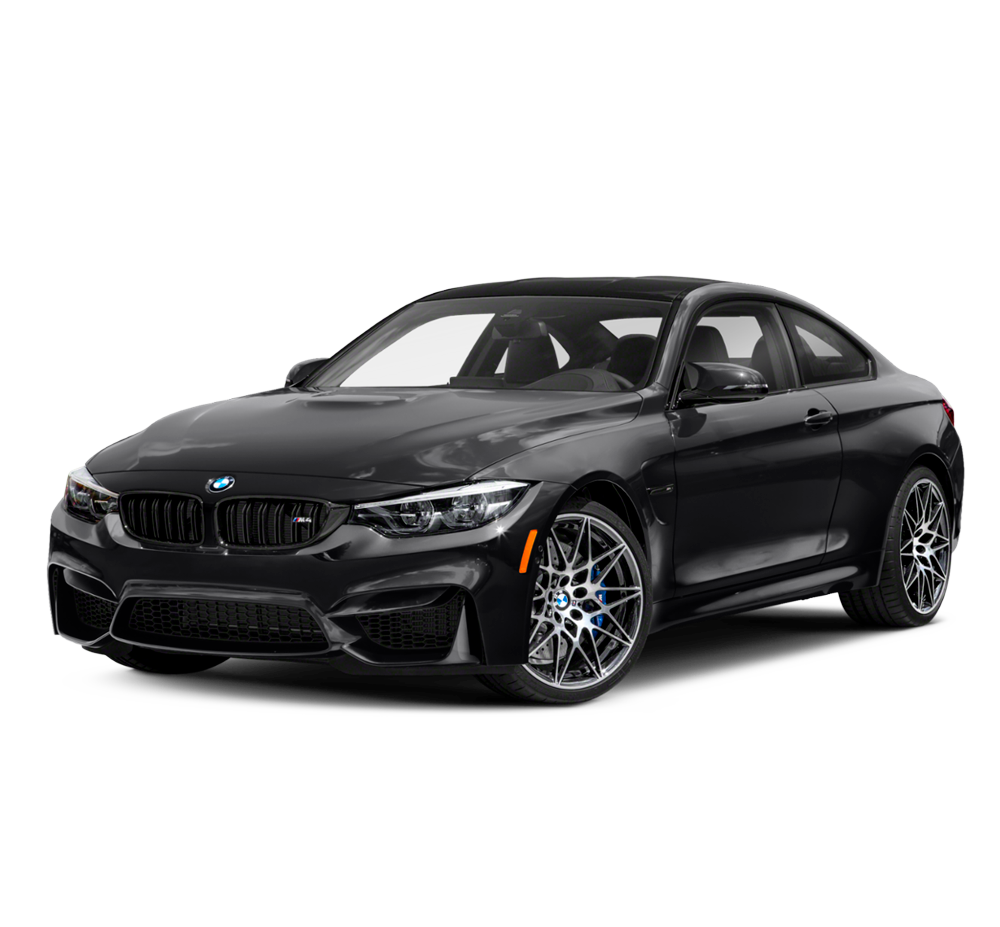 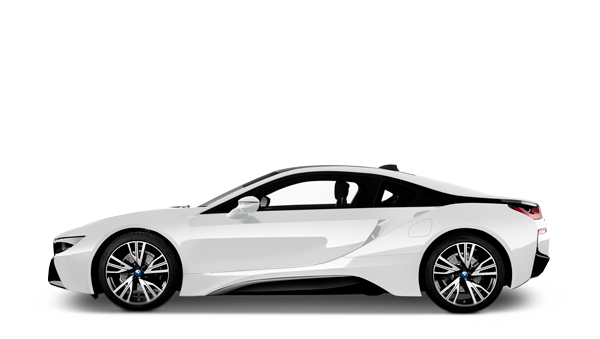 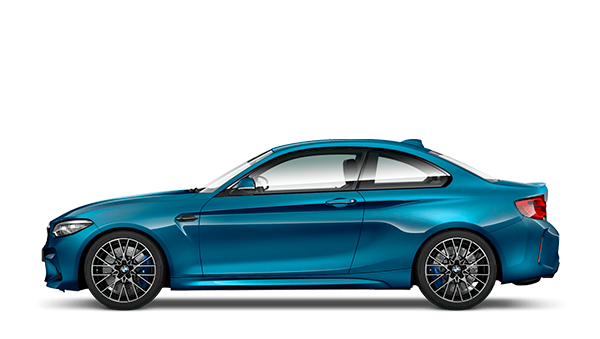 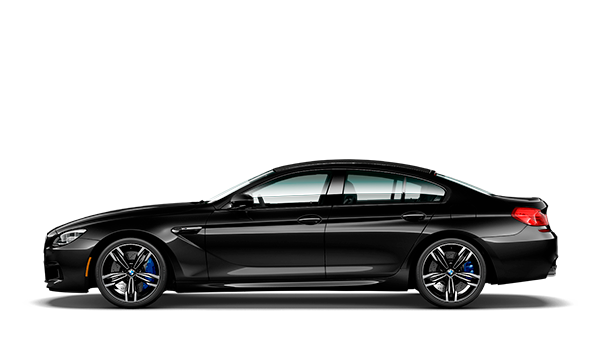 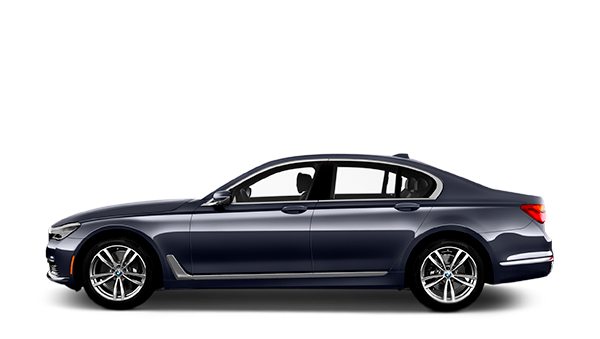 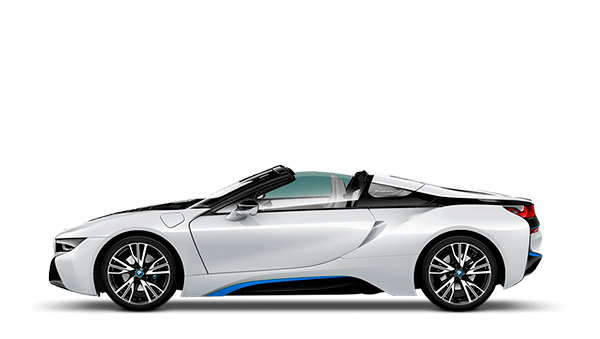 The German company Bayerische Flugzeug-Werke AG (BFW) was founded in 1916, while Bayerische Motoren Werke ( BMW ) was born with that name in 1917.

At first, the companies that gave rise to BMW are dedicated to the manufacture of aviation engines. The treaty of Versailles, which ended the war, forbade Germany to manufacture airplane engines, so the BMW factory had to find a way to survive by reconverting its facilities. The first complete vehicle designed and built by BMW was the BMW R32, a 4-stroke bi-cylinder engine, which was designed by the famous engineer Max Friz and presented to the public in 1923.

BMW would not manufacture cars until 1928, they were actually a modest British vehicle manufactured under license from Austin Motor Company, the Dixi 3/15 PS that would become the BMW 3/15 PS and thus becomes the first automobile to show off the BMW brand after 1929.

With Germany defeated and its factories in the hands of the allies, BMW would take several years to resurface from its ashes, and would do it again by manufacturing a motorcycle, called the BMW R24.

It was the Isetta, who curiously pulled the mark from the bottom of the well. This car had much more commercial sense in that historic moment, due to its low cost of acquisition and maintenance and its practicality as an urban vehicle for short distances.

In 1994, BMW acquired the Rover group, including Rover, Land Rover, Range Rover, MG and MINI. The integration of the British group was a resounding failure and in the year 2000 BMW disposes of its shares, staying only with MINI, which is part of the group to this day.

In 1998, BMW acquires part of Rolls-Royce, one of the most recognized luxury brands worldwide. In this case, the integration of the brand in the group was a success, thanks to a scrupulous respect for its identity and its philosophy, supported by the latest BMW technology.

The last major brand of the group, in this case created from within, would be BMW i, the electric mobility division of the BMW group, which was presented to the world in 2013 along with its first model, the BMW i3, an electric minivan and urban.