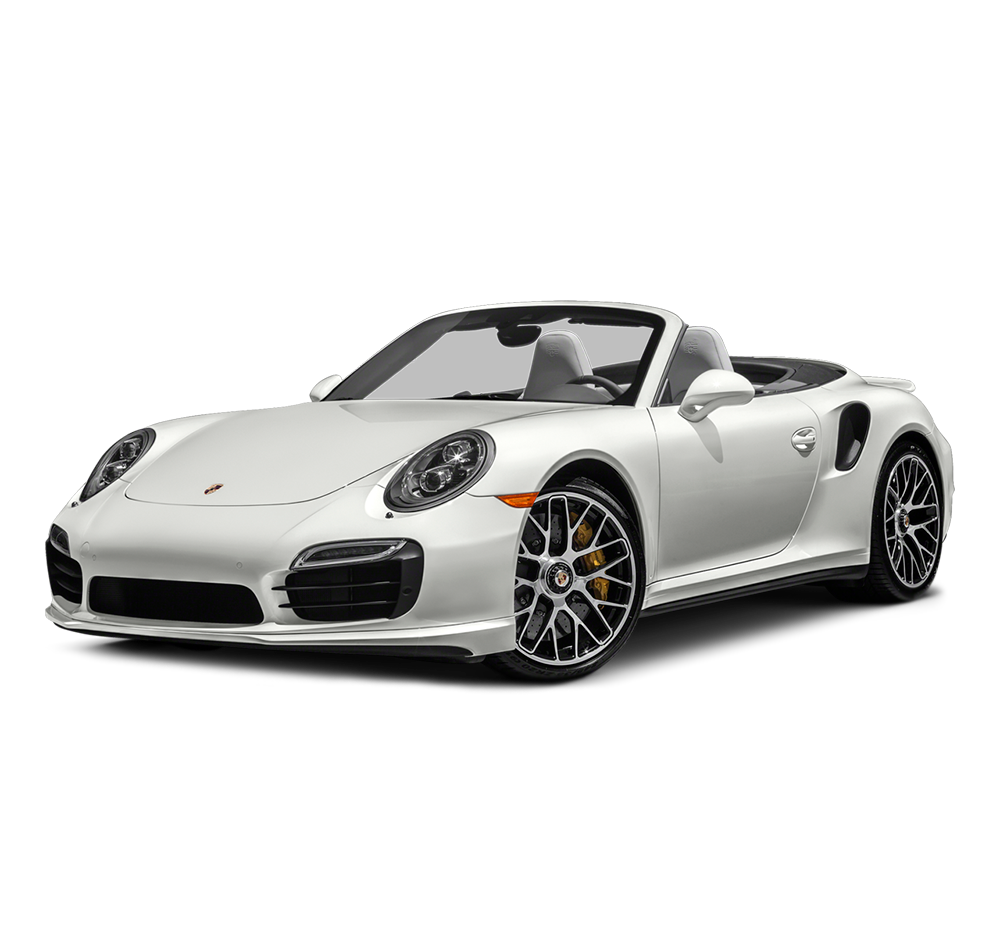 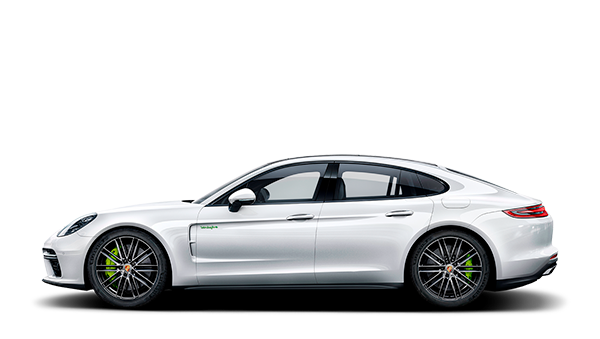 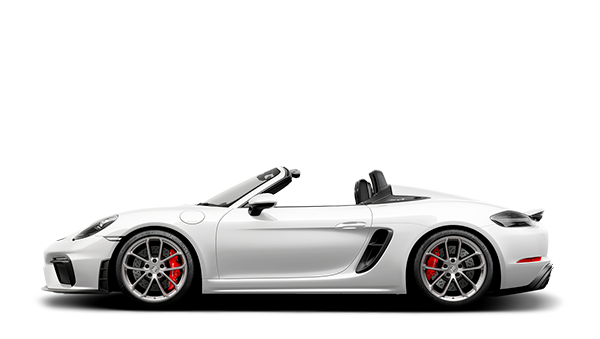 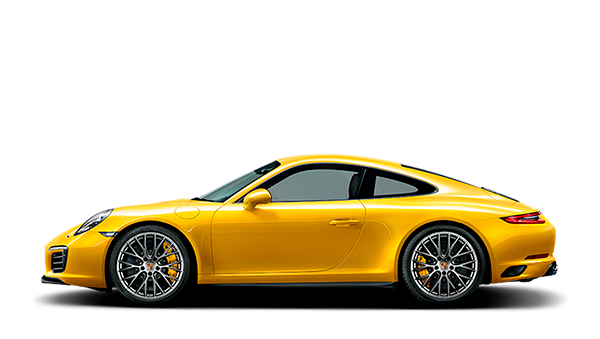 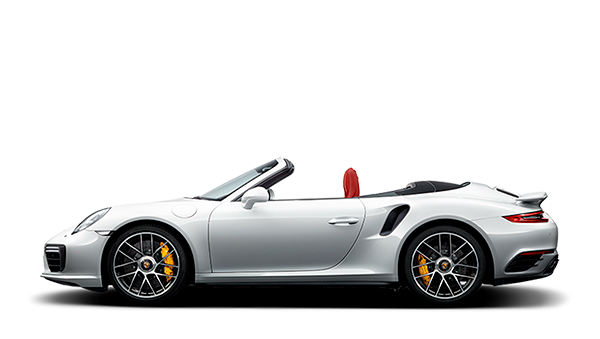 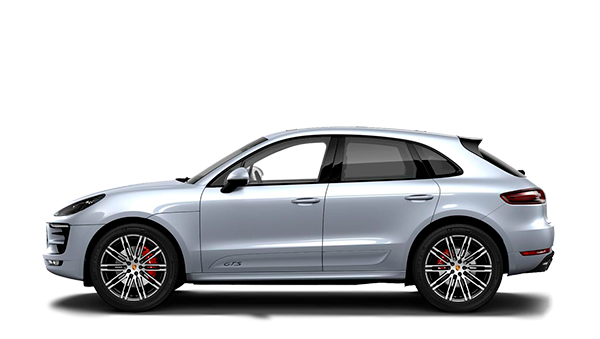 Although the history of the German manufacturer officially begins with the development of the model 356 (1948), the fact is that, years before, Ferdinand Porsche had already designed several projects for other brands through its own engineering office .

In fact, his is the Volkswagen Beetle, vehicle from which the first Porsches acquired their features. It is in the Austrian town of Gmünd where, in the summer of 1947, Ferry Porsche begins to build the two-seater roadster with rear engine and aluminum chassis based on the Volkswagen project that his father had started. In February of the following year, the 356 “No. 1” is ready to shoot and competes in Innsbruck – it obtains the best result of its category, as a set-up for its subsequent production.

After studying different solutions to design the substitute of the 356, in the end the proposal of Ferry’s eldest son, Ferdinand Alexander, is imposed. This approach makes the father throw away his idea of ​​a four-seater sports car in favor of a more aggressive aesthetic, which still remains undaunted today in the second generation of the 997 series.

The project known as “901” was born: a 2 + 2-seater coupe with a 6-cylinder boxer engine developed by Ferdinand Piëch, Ferry Porsche’s nephew. The first prototype can be seen at the Frankfurt Motor Show in 1963, although the production model presentation does not take place until October 1964. The reason why it changes its name from “901” to “911” is because Peugeot claims your right on the three figures with zero in between for your models. The 911 coupe, which shares its beginnings with the last series of the 356, is followed in the middle of decade by new variants such as the Targa, halfway between the coupe and the cabrio.

The arrival of the Cayenne in 2002, the first “sports SUV” of Porsche, brings with it the inauguration of a new plant in Leipzig and, once again, the critics of the defenders of the purity of the German brand. However, the figures reveal the opposite: the SUV, built in cooperation with Volkswagen, becomes a best seller and raises the benefits of the brand as foam.

The most recent Panamera, the first four-door Gran Turismo of the German manufacturer; the first diesel model, the Cayenne, the result of group synergies; and the small brother Macan of the Cayenne. Currently, Porsche holds more than 50% of the shareholding of the Volkswagen Group, which makes it one of the strongest companies in the world.