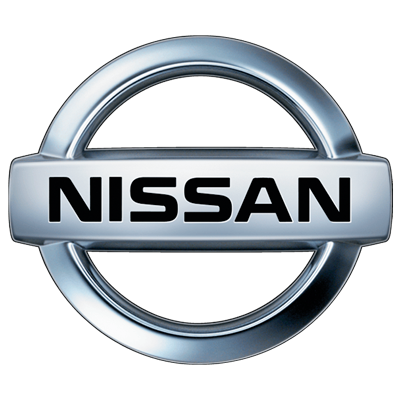 The birth of Nissan as a brand is really complex, and it could be said that its trade name was registered in 1934. However, it was the product of a complicated series of mergers of small car manufacturers and suppliers in the industry. Japanese It all started with the first Japanese car manufacturer, Kaishinsha Motor Car Works, founded in 1911 by Masujiro Hashimoto. In 1914 they produced their first car, the DAT: an acronym for the initials of its three main investors, Den-san, Aoyama-san and Takeuchi-san. Years later, they would become known as DAT Motors. In 1931, the DAT Type 11, nicknamed Datsun, “sons of DAT”, would be launched.

Nissan then became the commercial name of its automotive division, established as Nissan Motor Co., Ltd. in 1934. The first decades of Nissan were marked by the manufacture of licensed English vehicles – the Austin Seven – and the progressive modernization of their techniques, thanks to William R. Gorham, chief engineer “inherited” of Kubota, a major engine manufacturer. Everything changed in the late 60s: Nissan introduced its first modern engine, and rode it in the Datsun 510 (Nissan Bluebird), earning worldwide respect in the then important sedan segment.

Nissan entered into a corporate alliance with Renault, whose agreement was signed in March 1999. In 2001, a certain Carlos Ghosn became president of Nissan, and through successive acquisitions of shares, Renault and Nissan formed an alliance whose results They have been very beneficial, ensuring technical and productive cooperation between two a priori manufacturers diametrically opposed. The Renault-Nissan Alliance has recently absorbed Mitsubishi and has strong ties with the Daimler Group, with whom it collaborates in the development of technologies and shares platforms.

The GT-R was presented to the public in 2007 for the first time with 485 horses. Since then practically every year Nissan has been evolving improving its dynamics, giving it more power, introducing small aesthetic details or improving its interior as well as introducing special versions such as the Nissan GT-R Nismo or the Nissan GT-R Track Edition.

The Nissan GT-R has always been characterized by a very aggressive and muscular external appearance, which has been refined over time. The result is a large sports car with very pronounced shapes.

When renting the Nissan GTR, you will have unique sensations of speed and acceleration, thanks to its 4-wheel drive and powered by its 3.8-turbo V6 engine, which develops 550cv of power. It certainly does not leave anyone indifferent. You can rent Nissan GTR in Madrid, Barcelona, ​​Marbella and Baleares. Yes & nbsp; you need it in any other city, do not worry, we’ll take it!