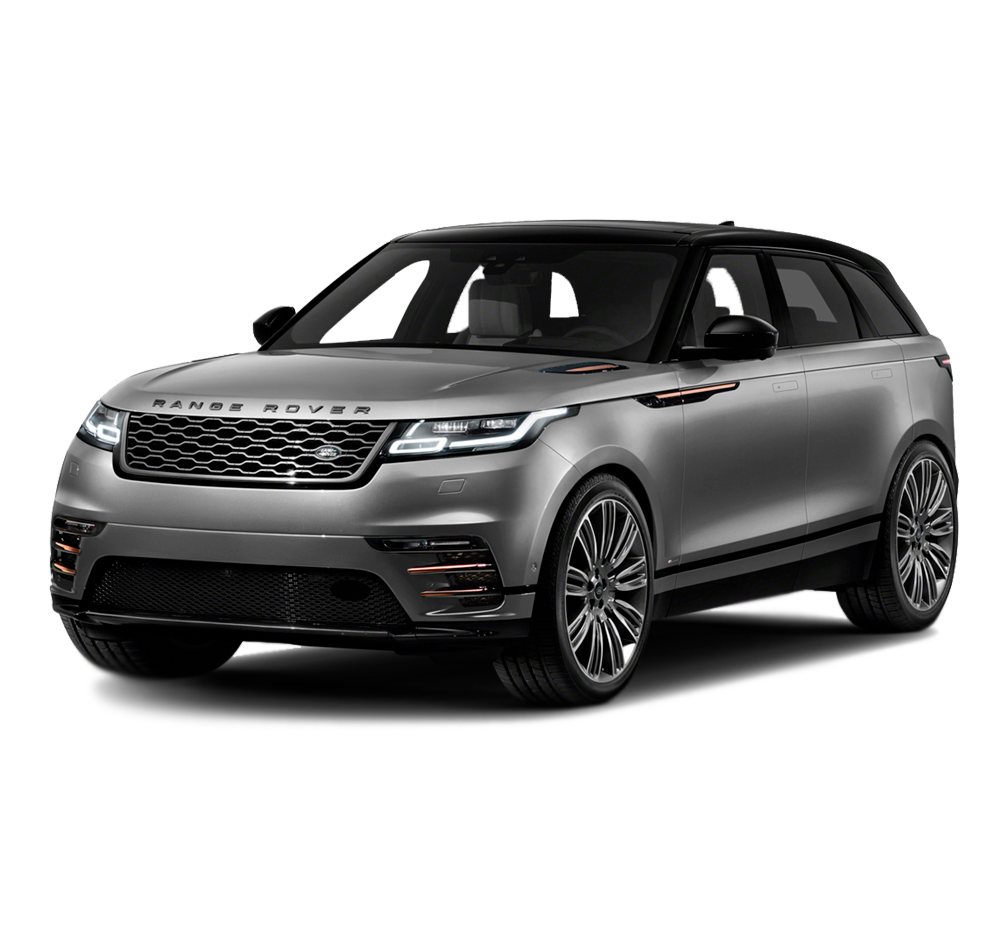 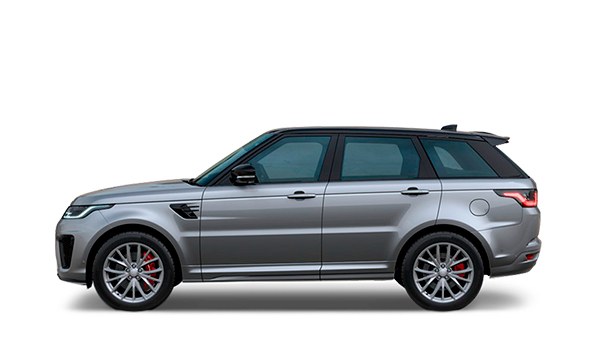 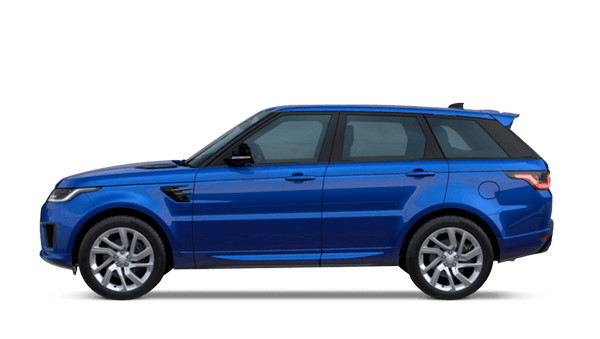 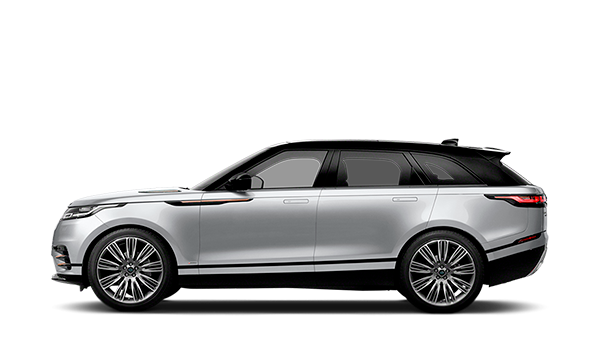 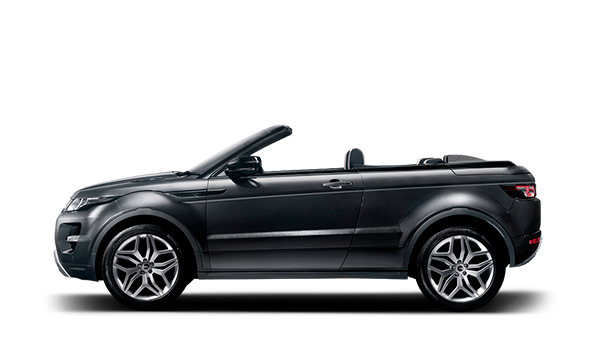 The history of Land Rover started in 1947, when two engineers from the English factory of Rover, the Wilks brothers, promulgated the idea of ​​building an off-road vehicle for the civilian public. For this, they used the base of the Jeep Willis, from which they took a good part of their characteristics, adapting an engine and a transmission from Rover.

The first Land Rover saw the light in 1948, when it was presented at the Amsterdam Salon. Built with aluminum panels due to the scarcity of iron at the time, the Land Rover was able to transport up to 9 people, with off-road capabilities beyond doubt that quickly became one of the preferred vehicles for work outside the asphalt .

The original Land Rover evolved in successive series (Series I, Series II, Series III), until in 1983 it was replaced by the Land Rover Defender, an authentic all-rounder with a body of classic design, longitudinal engine and traction permanent integral with reducer. The Defender achieved a great reputation due to its robustness and modularity, being the preferred option for most rescue teams and expeditions.

In 1970 the brand lives one of its most important moments, launching the Land Rover Range Rover. The Range Rover is a luxury SUV – there are few who consider it the first SUV with high capacities of authentic luxury – that in its early years was only marketed with a three-door body and manual gearbox with 4 relations with gearbox.

Not only Range Rover lived the brand, since in 1989 the first generation of the Discovery was launched, a model somewhat more compact than the Range but with some offroad capabilities beyond doubt. Discovery quickly became a sales and critical success. Another model, with more and more weight in the brand, is the Sport, a range with sporty looks and driving dynamics designed to satisfy those who seek a plus on the road.