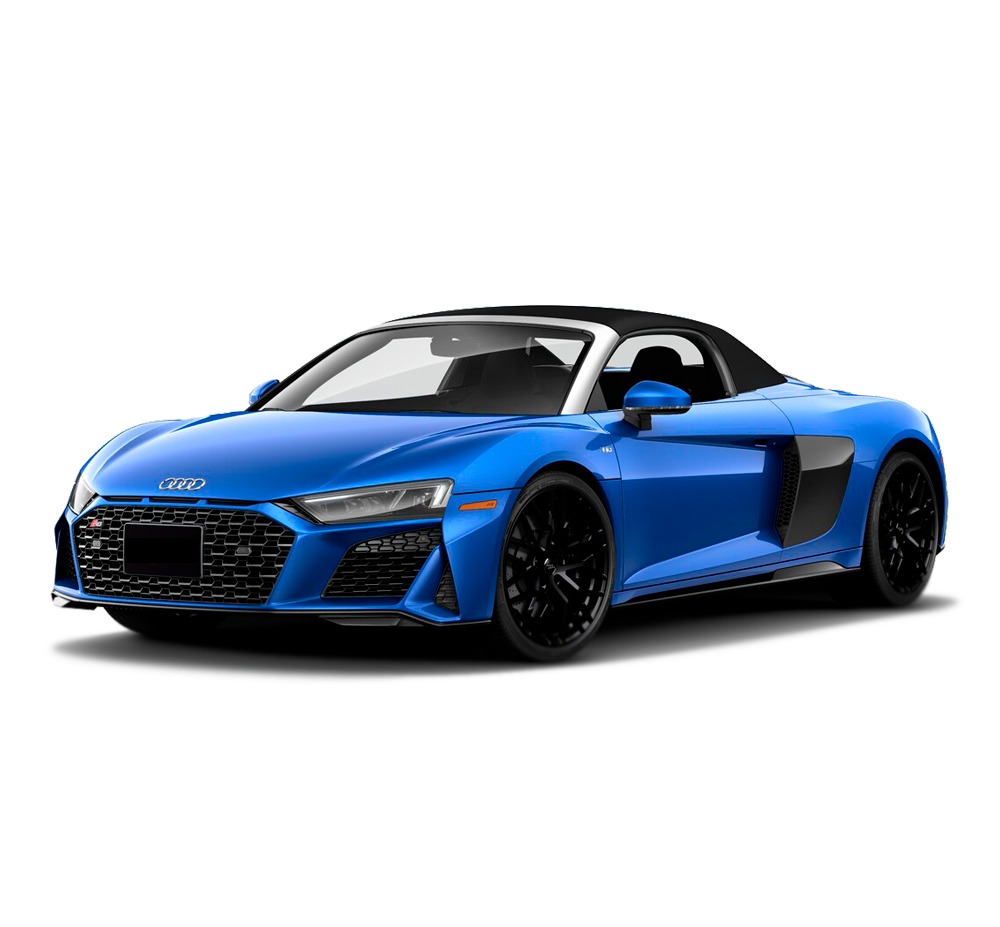 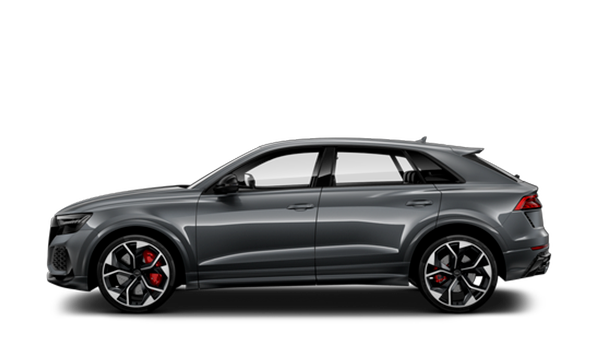 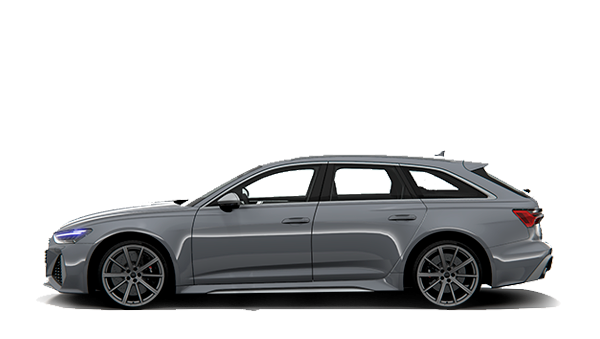 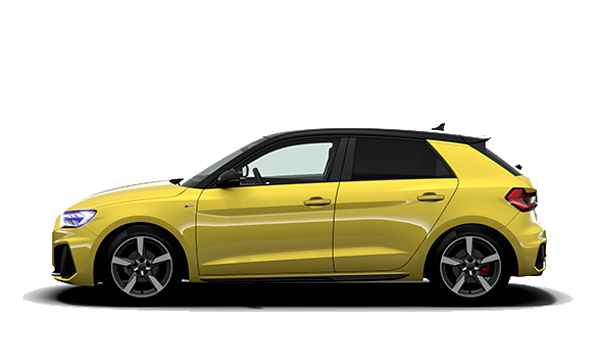 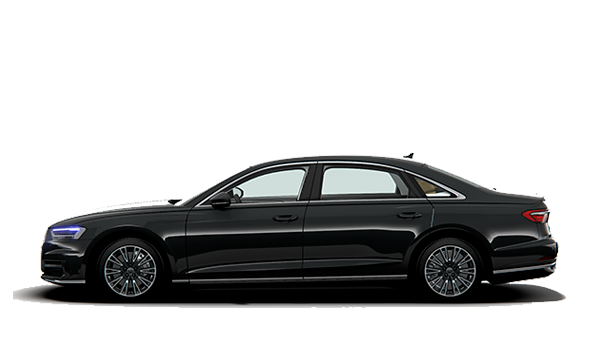 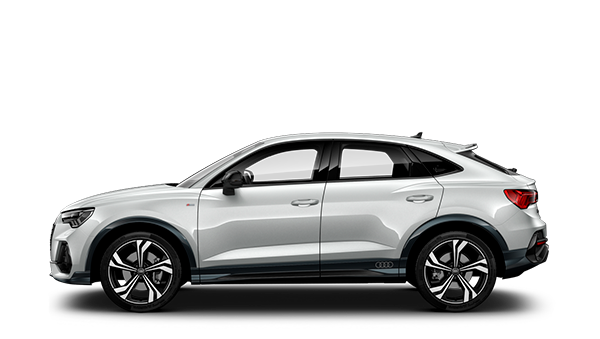 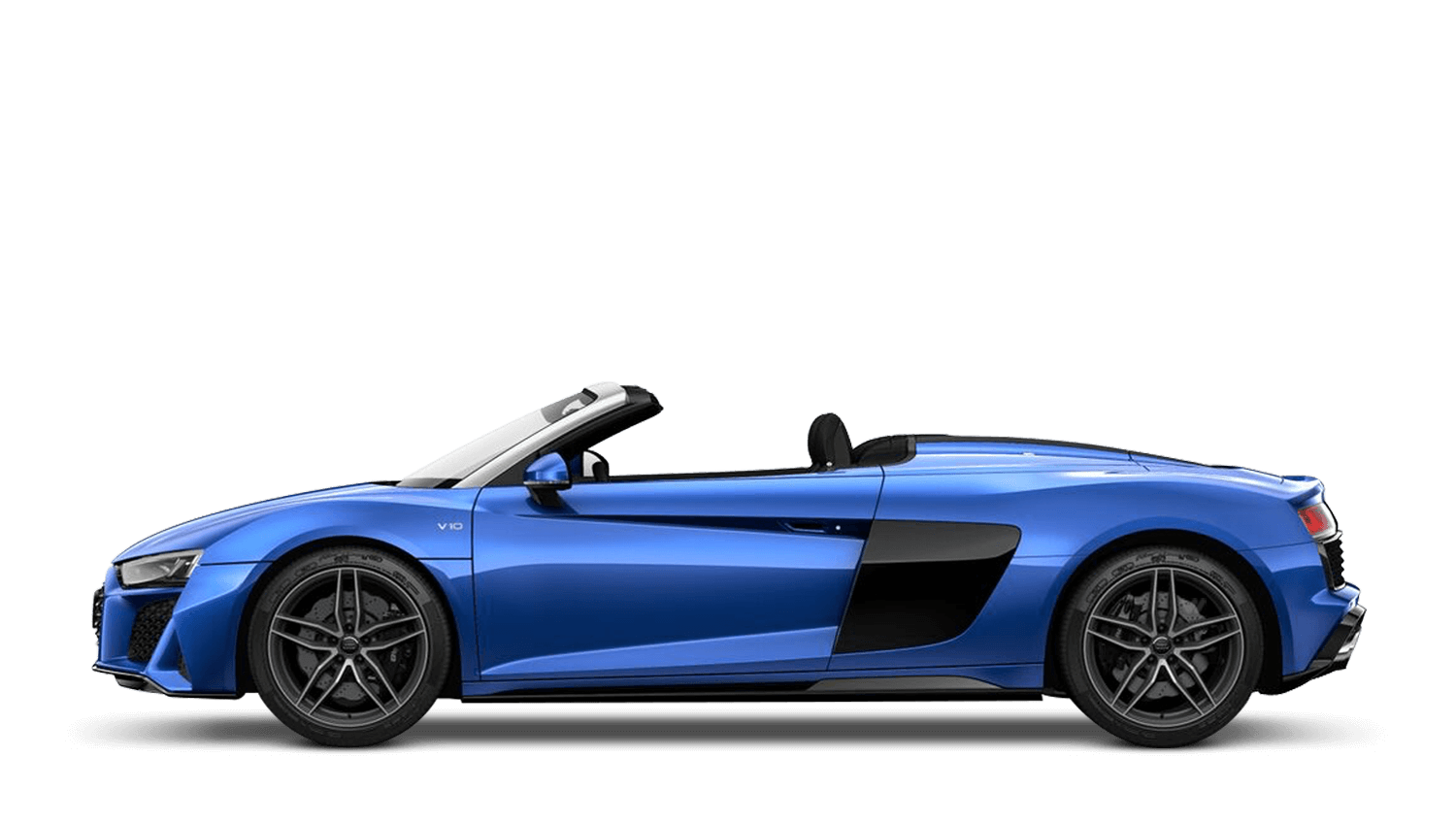 August Horch (1868-1951) founded the company A. Horch & amp; Cie. in Cologne. There he developed his first car, which was completed in 1901. It had a horizontal motor of about 4-5CV. It had an alloy body, a novelty in the industry of those times. August Horch after a series of problems started another company on July 16, 1909, which he called Horch Automobil-Werke GmbH.

Daimler-Benz AG took over the majority of Auto Union GmbH on April 24, 1958. From then until the end of 1964, the company was sheltered under the umbrella of the Daimler Group. Volkswagenwerk AG which took control of Auto Union GmbH in December 1964. The firm would become wholly owned by Volkswagen at the end of 1966. In 1965 the first car model was introduced under the new brand name , Audi. Since then and until now, it has been used uninterruptedly.

Audi was the first brand to produce a large-scale car with front-wheel drive. The first car to have such an advance was the DKW F1 Roadster.

In the 1980s the galvanization of the bodywork was one of its innovations. In that same period of time he manufactured in series the first model with all-aluminum body, the Audi A8.

The Audi Quattro was the first car produced on a large scale to have four-wheel drive, also called full or traction. In 1987 at least one version of all the models in the Audi range had four-wheel drive, which was marketed with the Quattro suffix.

The TDI engine was assembled for the first time by the Audi 100 in 1989. With it began a long series of models that had that diesel engine, a reference in the industry.