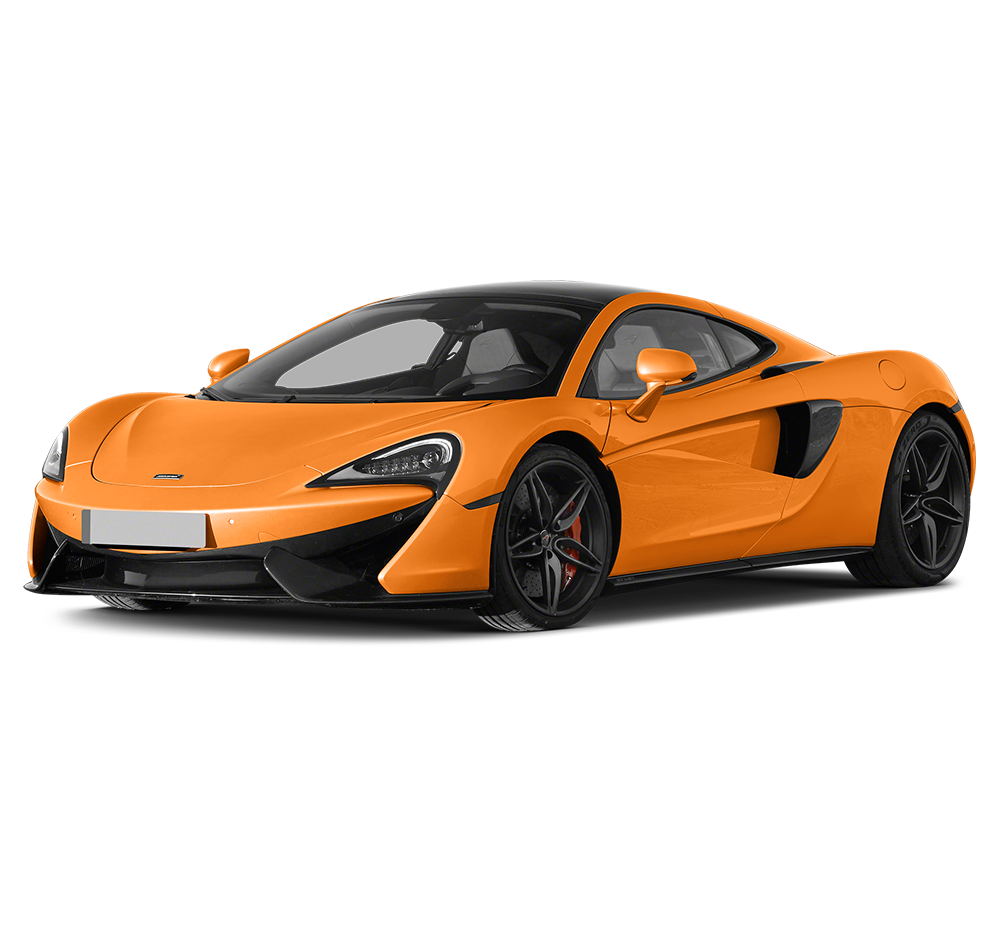 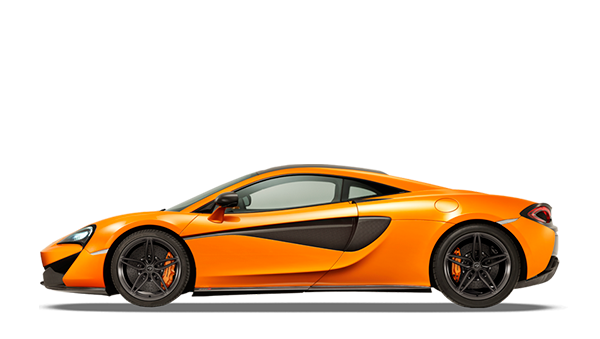 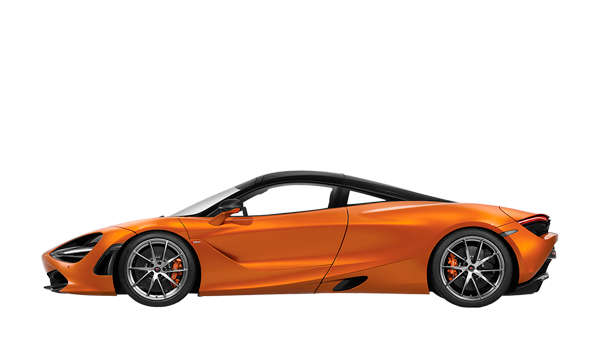 Bruce McLaren was born in New Zealand in 1937. Twenty-six years later he founded Bruce McLaren Motor Racing, with the aim of developing racing vehicles. Just landed in the UK, his mentor, Jack Brabham introduces him to Cooper Cars, a small London manufacturer of compact and lightweight racing vehicles. In 1958 he joins the Formula 1 and remains with the small constructor for seven years. Immediately afterwards he starts winning big prizes in competition. Not only in Formula 1 but in other categories, such as Touring Cars, driving for manufacturers such as Jaguar, Aston Martin or Ford, where he won the podium at the 24 Hours of Le Mans in 1966.

The McLaren F1 starts in a waiting room at the Milan airport in 1988. Ron Dennis, president of the group, together with Mansour Ojjeh and Gordon Murray discuss how to take advantage of the company’s technical skills in order to develop the future of the company. Despite dominating almost entirely in the Formula 1 World Championship, Dennis’ idea of ​​a sustainable business is not based on racing. Among a series of suggestions was raised the idea of ​​building the best sports car in the world. With 1140 kilos, lighter than a single-seater, its six-liter V12 engine produces more power than any rival from other manufacturers. Among its specifications we find an acceleration of 0-100 in 3.2 seconds and 0-200 in 28 seconds. As a curiosity, the McLaren F1 is so relentless that it can accelerate, in a progressive and clean way, from 30 to 225 kilometers an hour in sixth gear. Without doubt, McLaren achieves its goal of producing the world’s greatest supercar. 1990-2000.

At the end of 1998, the last of the 107 F1 models leaves Woking, but McLaren starts working on its new project. The McLaren partner and engine supplier in Formula 1, Mercedes-Benz, wants to build a supercar for worldwide distribution. McLaren’s experience in the design of F1, together with the Mercedes engineering make his ambition come true. Although Mercedes dictates the architecture and engine supply, engineering and production is left to McLaren.

The MP4 / 12C is presented in September 2009 and production starts in 2011. With rivals such as the Ferrari 458 Italia or the Lamborghini Gallardo, this new McLaren equipped with a V8 Twin-Turbo 3.8-liter block. It has all the experience of McLaren in design, such as the use of carbon fiber in the chassis, as well as the legacy obtained from Formula 1.