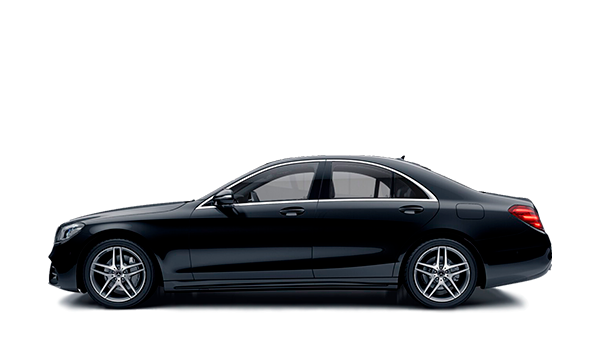 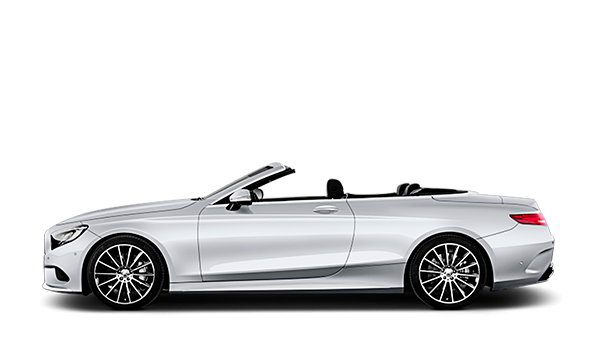 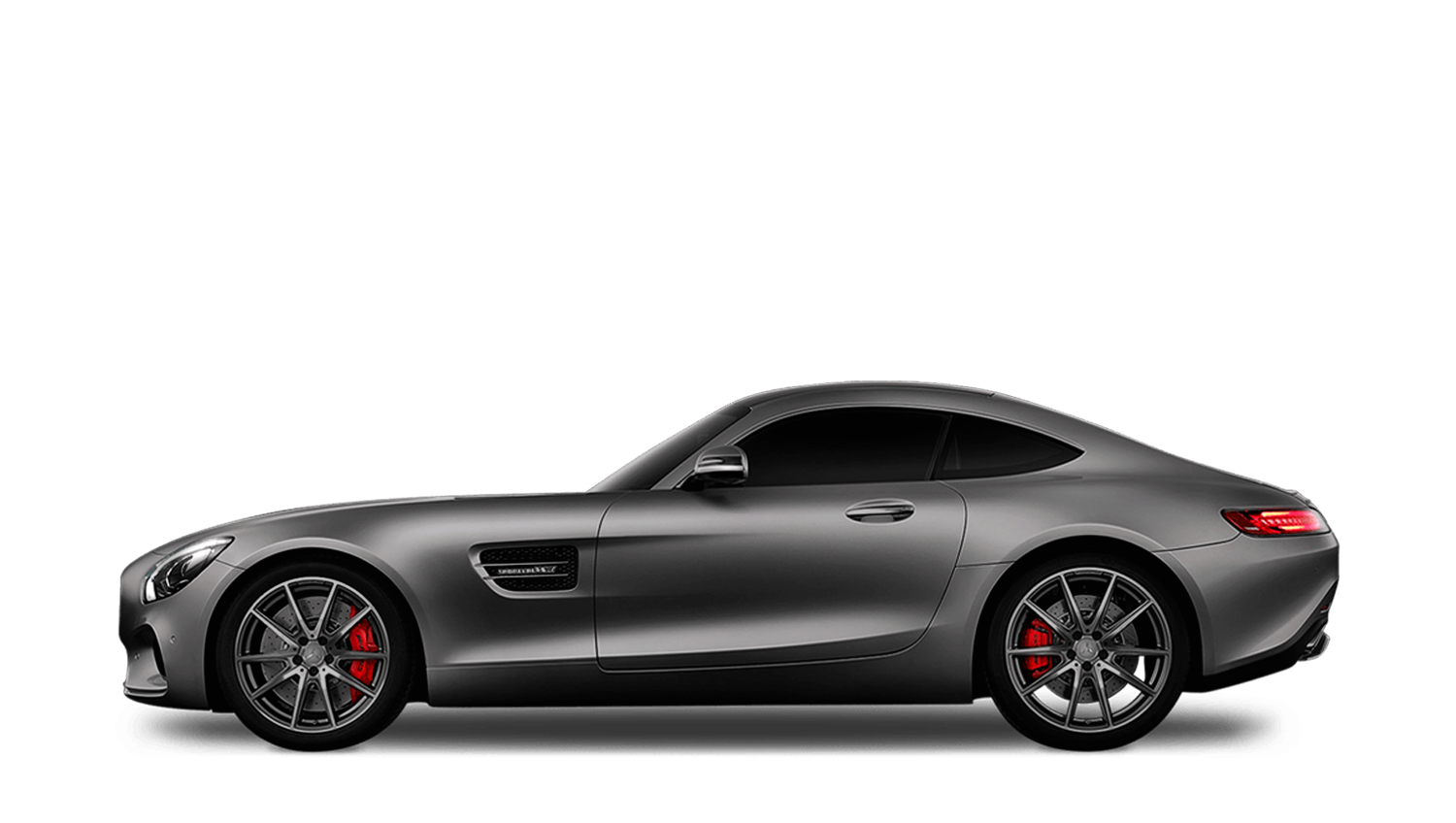 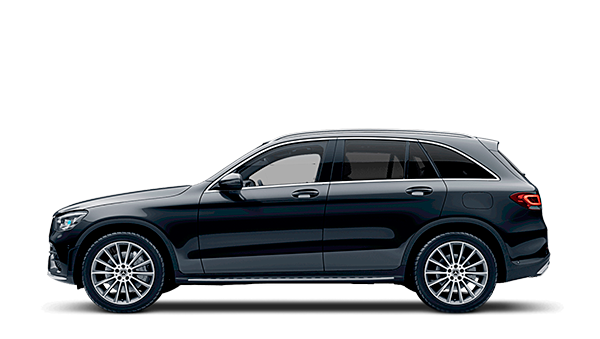 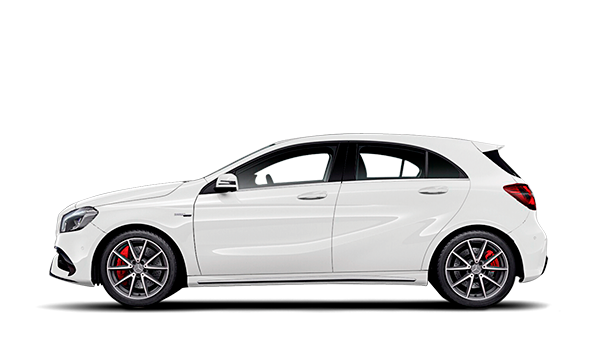 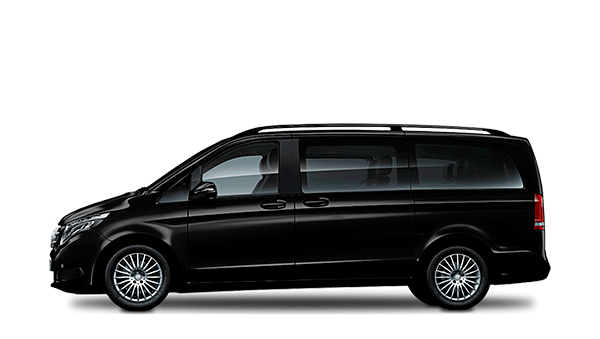 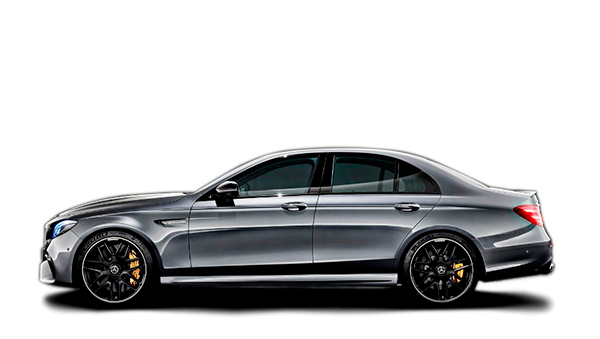 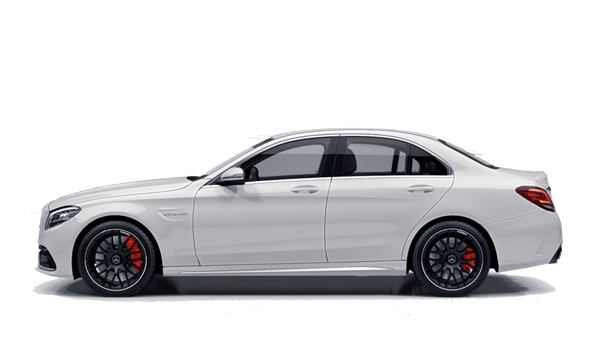 To talk about the history of Mercedes-Benz we must go back to 1882 when Gottlieb Daimler decides to leave his job at the Gasmotorenfabrik, where he coincides with Wilhelm Maybach and starts working in the greenhouse of his villa to develop an engine four-stroke gasoline with what he learned in his previous job. In 1984, together with Maybach, he built an engine with a vertical cylinder arrangement that laid the foundations for the “modern” construction of vehicles. The following years and under the economic necessity to look for new partners, Max Duttenhofer and Wilhelm Lorenz, follow one another with the creation of Daimler Motoren Gesellschaft and several disagreements between the partners while at the same time Karl Benz develops his professional career founding the Benz & amp; Co.

The name of Mercedes arises after the purchase of the businessman and diplomatic consul Emil Jellinek from a fleet of 36 cars to Daimler Motoren Gesellschaft with the condition that these cars were called Daimler Mercedes in honor of Adrienne Manuela Ramona Jellinek, his daughter, whom they called Mercedes.

The SSK, the 170 W15, the 130 H W23, the 170 V W136 … give form to the first bars of the new brand and it was not until 1951 when we came across a direct reference to the current range, the Model 300 , sold with multiple bodies and preamble of the Mercedes S Class. Two years later one of the most iconic sports models of the brand, the Mercedes 300 SL, was born. The different versions of the S-Class determine the next years of the brand and in 1979 another iconic model was introduced in the brand, the Mercedes G-Class, followed by another generation of the Mercedes S-Class.

In 1997 Mercedes-Benz presents the first generation of Mercedes-Class A, a minivan of the B segment that was relieved in 2012 by a new Mercedes A Class that led the brand to face a new stage where compact models have won a great relevance in the sales of the brand, with the Mercedes CLA and the Mercedes GLA.